Anonymous Players Walk Away from Billions of Dollars of Prize Money

On February 21, 2017 Anthony Frabotta, a 66-year-old from Michigan, answered the phone and learned he had won $1 million playing the Mega Millions draw-based lottery game online. With his winnings, he plans to support children’s charities in his local area and retire a couple of years early. Had he bought his ticket anonymously at a retail point, he might never have known he had a major prize to claim.

In July 2016, Tammy Weadock won a $1 million prize through an online game platform in her state; she, too was notified, and the local media ran a high-profile picture of her and husband Terry smiling as they held on oversized check made out to them for $1,000,000.

Frabotta and Weadock are but two examples of many US residents whose lives have been profoundly changed as a result of buying winning lottery tickets online. Yet, tragically, for every Frabotta and Weadock, there are also countless winners who, ironically, will never experience such happiness or enjoy their good fortune. Because they bought their winning ticket anonymously at a physical point of sale and didn’t follow up, they will never know that they won a treasure and failed to claim it.

Winning a million dollars (or more) has such a profound potential beneficial impact on a person’s life that one would assume that retail ticket buyers will follow up carefully – yet many don’t. The mind-boggling truth is that $2 billion dollars in lottery go unclaimed every year in the US alone. It is heartbreaking, Hundreds of people who win substantial jackpots each year never become aware of it.

In contrast, everyone who buys a draw-based ticket online is identified and promptly notified of major winnings.

Why So Many People Never Know that They Won

It is not surprising that so many people never discover that they bought a winning ticket that would have made them rich. The reasons are many and varied: the ticket might have been misplaced, stolen, forgotten about, destroyed in the laundry, etc.

Moreover, many of the lottery tickets and prize systems are complex to read and understand – particularly for occasional players who buy only when jackpots reach mega-levels. When these relatively novice players see that they didn’t win the big prize, they neglect to check – or don’t understand how to check – that they may have won a substantial alternate prize.

Depending on the jurisdiction, winning tickets remain valid for 90 days to a year, but prizes that are not claimed promptly generally remain unclaimed forever. The billions of dollars of unclaimed prizes are completely lost to individuals and go instead to beneficiaries designated by the jurisdiction, such as education. 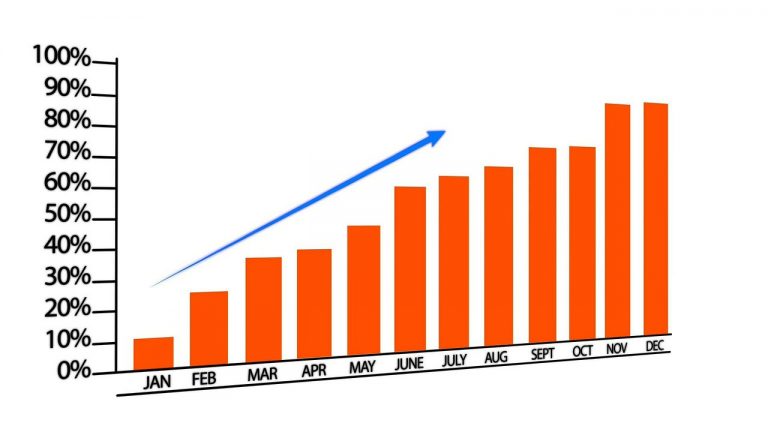 Online Draw-Based Ticket Purchasing: The Player and Lottery Both Emerge as Big Winners

The online advantages to gamers are significant. In addition to the convenience (saving money and time by not having to physically travel to a sales point and wait in line), the player will always be notified of significant wins, preventing major financial loss. Online play also protects gamers by application of all relevant responsible gaming guidelines.

Drawing Conclusions: Online and On the Mark

Unclaimed prizes represent unclaimed possibilities for players and lotteries. Players who buy online gain purchasing convenience and are assured of enjoying their winnings.

Lotteries who have not yet launched an online draw-based game option are encouraged to contact us for further data and information.

On the Happy Marriage of iLottery and Retail

An interview with Moti Malul, Executive Vice President, Sales and Business Development, Neogames One of the concerns about iLottery is the impact it has on

Jackpot Players Are a Valuable Resource; Expanding Their Activity to Instants Delivers Rich Rewards Scope of Success Enormous Player Base to Leverage: More than 50%

Step into the future of iLottery now

This site uses cookies to personalise content and to make it easier to use. We also share some information with third parties for analytics purposes.
Necessary Always Enabled

Analytical cookies are used to understand how visitors interact with the website. These cookies help provide information on metrics the number of visitors, bounce rate, traffic source, etc.